The Cobblestones of Jerusalem 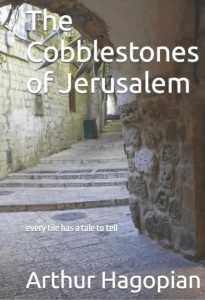 The fascinating enclave of Jerusalem, the city of gold, the city of light, is considered the center of the world by the three Abrahamic religions, Christianity, Islam, and Judaism, a claim that few disagree with. Now a new book, The Cobblestones of Jerusalem, by journalist Arthur Hagopian, invites readers to delve into the labyrinthine tapestry of its people and read their stories of wonder and mystery, of glory and disaster, of triumph and despair. 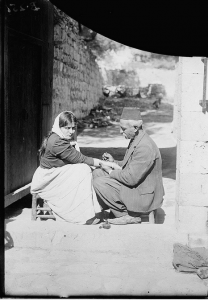 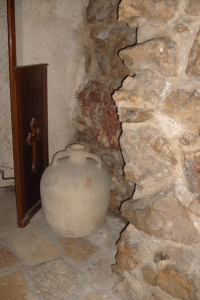 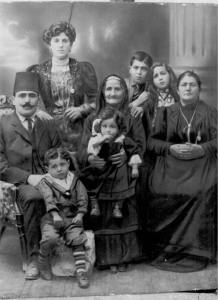 Every tile of the cobblestoned alleys of this captivating city of the prophets has a tale to tell, intertwining the annals of its fascinating people: the Christians (Armenians, Copts, Ethiopians, Greeks, and Syriacs who still speak Aramaic), Muslims, and Jews. In the homes of the myriads of people knitting the fabric of the Old City, one can still hear the language first spoken by Jesus two thousand years ago, as well as languages considered long dead. And in the bosom of the quaint Armenian Quarter lives a community who has helped put Jerusalem more squarely on the map, giving it its first printing press and photographic studio. 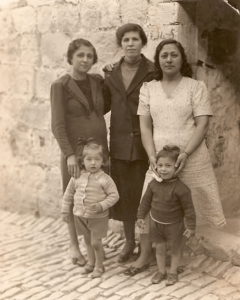 The Cobblestones of Jerusalem is another window into the enigma that Jerusalem continues to be. On this tiny spot, one of the most contested bits of real estate in the world, live a multitude of people who share the same elusive dream of peace. Through the centuries, countless wars have been fought over Jerusalem, thousands of innocent people have been killed, a greater number have suffered loss and deprivation. And yet, behind the blood and tears, the sun continues to shine on this city of gold where Penyamin, the gentle village idiot, traipsed through the bombs and bullets to walk to his giant tree, perch beneath its branches, and engage in endless conversation with his man on the moon.