It is no secret that Palestinians lack a functioning democratic system, and its absence has contributed to the mistrust between the people and their leaders. In her letter of resignation, Ashrawi called for giving young people a greater role in the Palestinian political system. But this is not our central problem. More crucially, the collapse of our national institutions has led to Palestinians – particularly those outside Palestine – being severed from their representative bodies. This has left many Palestinian communities vulnerable to the violent conflicts around them and unsupported in their struggles, and it has led to an abandonment of the Palestinian cause.

My own personal experience highlights many of these structural problems. I never had the opportunity to vote in any election. In 1995, I was too young to vote in the Palestinian Legislative Council (PLC) election. In 2006, I was imprisoned, which prevented me from voting. My experience, however, is typical for Palestinians. The majority of our people (Palestinian refugees living in exile and Palestinians in 1948 Palestine) are excluded from PLC elections, and their formal exclusion is symbolic of their broader marginalization, leaving them without opportunities to choose their representatives or participate in the Palestinian national movement. This has resulted in the marginalization of the PLO, the institution that could unite us, with the Palestinian Authority becoming the main decision-making body with a presence on the ground.

As Palestinians, we have yet to win any of our rights or liberate our land. Therefore, we need a national liberation movement that can take our national struggle forward. For this endeavor to succeed, it has to bring Palestinians together. We must be united in order to advance our national cause. This is why elections are important; they serve to include our people on an equal basis in our national institutions.

For many years, Palestinians have been demanding inclusive elections. Long-standing campaigns by Palestinians around the world have called for their inclusion in elections, emphasizing their urgent desire for equal representation. The 2006 Prisoners Document repeated this call; from 2010 onwards, it found resonance again in numerous demonstrations by young Palestinians who demanded the reactivation of the PLO on a democratic and inclusive basis. These efforts reached their pinnacle in a popularly driven voter registration drive that began in 2011. It enjoys considerable support and has received universal endorsement from Palestinian political factions. On each occasion, however, political circumstances have blocked this most basic democratic exercise from taking place.

Some voices say that the people are not ready; others claim that youth are not capable of taking the lead, that elections cannot take place, or that the new generation is not ready. Still others assert that youth and members of the new generation have been included as members or even in leadership positions, and more. All of these arguments and excuses could be considered justified if we were to disregard the reality that the democracy we need requires more than holding an election, and that the token representation of youth or women is insufficient without real change. Elections are the main element that is missing on the national level as well as in many institutions, committees, and organizations. Sometimes the results of our elections are known in advance. Transparency and equal opportunities – important elements of democracy – are missing.

Few opportunities and practical experiences are accessible to the younger generations in a community that is considered young. The available roles and positions are not filled through regular democratic practices when they become vacant due to illness, death, or any other reason. At the same time, many creative, talented youth are leaving Palestine in search of better opportunities abroad, either because they have been excluded or because their vision or opinion differs from that of the influential leaders.

I hope that readers won’t be disappointed by the message expressed in this article! I am describing a reality that must be changed. Remember the main demand of the huge demonstrations that took place in 2011 in Ramallah: Hold Palestinian National Council elections and end the division. I remain optimistic because I meet new people every day and learn about interesting, novel ideas or experiences that refuse to be limited by the situation outlined above. Even though progress is happening in unsystematic ways and through individual efforts, it is present, and we can see it. The results of the 2006 PLC elections show very clearly that the Palestinian people are ready for real democracy and desire a very high level of freedom and fairness. Even though the people are ready for change, the leadership and various other stakeholders do not want change because it would threaten their positions and power. 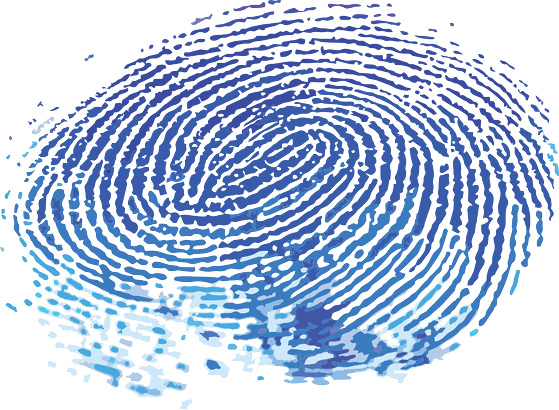 This article is not mere criticism of the political system. It comes at a critical moment and is a call to stop the exclusivity and power games in our political system and move towards real democracy. This is not a dream. It is an urgent necessity. We cannot create a better future in the absence of democracy while at the same time asserting that democracy is necessary in order to create a better future. The following actions are required:

In the end, democratic reforms are the basis for progress, development, and national and economic achievement on various levels. Democracy is not limited to elections or the number of young people or women in leadership and representative bodies, but rather includes accountability, transparency, and equal opportunities. These values are the basis for achieving real democracy.

The Smiling Face of January 2021

February 2021:
Palestine in the Nineteenth Century